← more from
Aerocade Music
Get fresh music recommendations delivered to your inbox every Friday.
We've updated our Terms of Use. You can review the changes here. 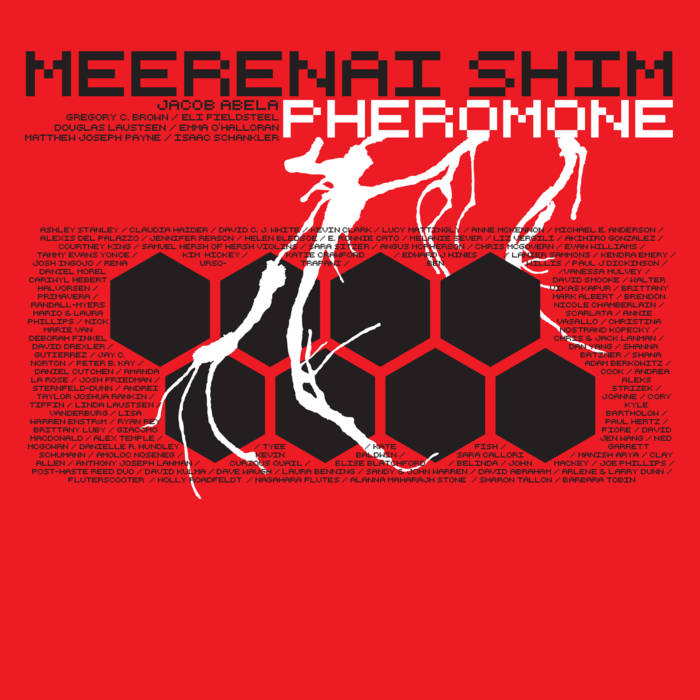 5. Pheromone for flute(s), piano, and electronics (2014) by Isaac Schankler
with Jacob Abela, piano

Flutist and jack of many trades, Meerenai Shim is 1/2 of the flute/percussion duo, A/B Duo, and 1/5 of the chiptune/folk/doom/jazz band The Mineral Kingdom. She has released 3 solo albums and founded the indie classical record label Aerocade Music.

Bandcamp Daily  your guide to the world of Bandcamp

Frayle's Gwyn Strang and Sean Bilovecky join the show to talk about their cathartic new album.